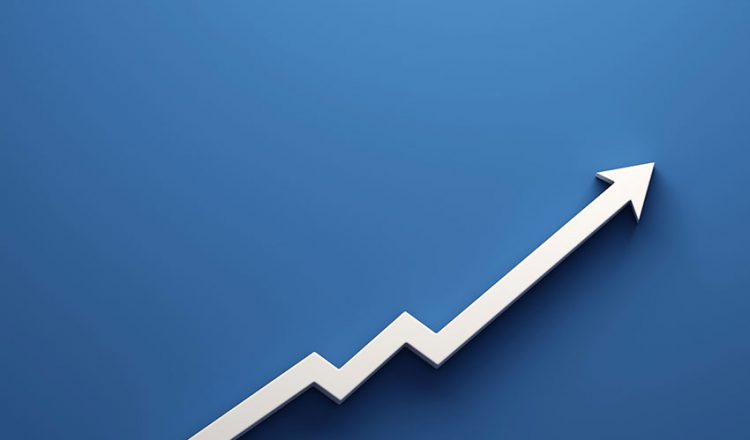 Amazon is king of online shopping. This year alone, the company has raked in more than $164 billion selling stuff, from books to software, on its website. And now, Amazon’s disruptive approach could topple top shipping lines – UPS and FedEx – to help it become the largest shipping company in the world.

Amazon’s domination of online retailing has been good news for both UPS and FedEx. Their revenues have grown three times since the beginning of the century. Combined, they’ve made over $140 billion. Even 10% of UPS’ sales come from shipping for Amazon.

But the story is about to change.

Amazon has been quietly working on expanding its logistics and shipping operations. Currently, Amazon has almost 400 world-class warehouses in its US distribution network. Many of these occupy land areas running into millions of square feet.

Recently, Amazon Air added 50 planes to its fleet. According to Cowen, a financial organization, Amazon’s fleet could be 200 aircrafts large. In addition to regional hubs in Texas, Ohio, Fort Worth and several others, the company also plans to open a $1.5 billion hub in Northern Kentucky.

Amazon also delivers items with over 20,000 delivery vans. Amazon’s own drivers deliver 3 parcels in every 5. The company ships one in every five deliveries in the US –evidence of its growing influence.

Should UPS and FedEx Worry?

Amazon spends more money on shipping than any other company in the world. Last year, it expended over $27 billion to ship its goods. If Amazon finally handles all of its delivery using its fleet of airplanes, it’s bad business for UPS and FedEx.

It doesn’t just end at delivery its own goods. Amazon could branch into the shipping and logistics, and there are precedents that suggest this. Amazon’s domination of online shopping led to a need for cloud computing. What the company did was to rent warehouses and fill them with supercomputers.

Amazon’s aim, according to them, was to complement their computing needs. It was far larger than that. Today, it owns the largest cloud computing business in the world – AWS.

In February, Amazon released its financial report for the previous year. In it, the shopping giant referred to UPS and FedEx as its “competitors”. For this statement, if nothing else, FedEx and UPS should begin to lose sleep. If the recent termination of its express delivery contract with Amazon is anything to go by, FedEx seems to have taken the cue to look beyond Amazon.

Do Not Sell My Personal Information

This page requests your permission to send push notifications